Please remember to say which event and which rider you are paying for.

The Waterside 200 is a new (Permanent only) route starting in Dundrum.  The route goes from Dundrum to Enniskerry, up to Sally Gap, then turns right down past Kippure.  This valley is the source of the Liffey. 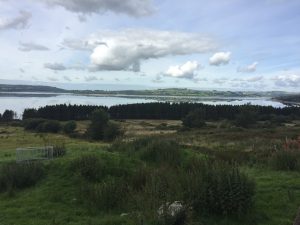 The route then follows the course of the Liffey through Manor Kilbride, Blessington Lakes, Valleymount, Ballymore Eustace, Newbridge, Celbridge, 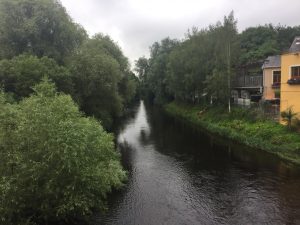 Lucan, Chapelizod and down the North Quays to the East Link Bridge. 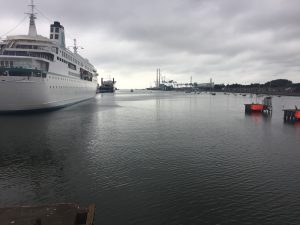 Cross the bridge, and follow the coast through Sandymount, Blackrock, Dun Laoghaire, Dalkey and Bray. 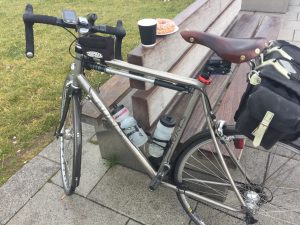 The last section follows parts of the Dargle river as it recrosses the Glencree valley, crossed earlier in the day at a much higher level on the climb to Sally Gap.  The last stretch of the route crosses through Glencullen, and then drops down back to the Enniskerry Road and the Finish.

There is a good bit of climbing for the first 30km to Sally Gap, and much of the last 20km, but in-between is mostly gentle enough.