Apologies for the delay !

Quite a few riders have been busy completing 4 Provinces and RRTY over the last while, so here’s an update, and well done to all !

Also William Dickey went travelling, and completed the Borders of Belgium 1000 in September 2018. 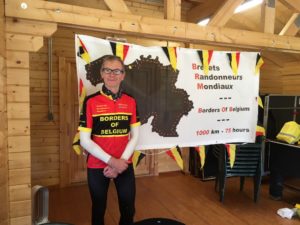