On behalf of all members of Audax Ireland we wish to express our sincerest sympathy to the family of Marcello Napolitano, Anna and Kathy. Marcello passed away very recently after a long battle with lung cancer.

Prior to moving to Ireland, Marcello was an active participant and organiser with RUSA (Randonneurs USA). He continued his involvement within the world of Audax bringing his enthusiasm and organizational skills to Audax Ireland. Over the years Marcello completed multiple PBPs, Fleches and brevets of all distances.

As well as organising the Night of the Swan 300, Marcello will be especially remembered for organising the inaugural Celtic Knot 1000, while simultaneously running a 400k and a 600k out of Clara, Co Offaly. Not only that, but Marcello and family also managed to feed all the hungry riders with freshly made produce from his own farm. An incredible act of logistical juggling and quite a feat in itself!

“As per his wishes, there will be no service, and we ask that if you wish to honor him we would like you to do something you would have liked to do with him, such as a bike ride, get together with friends over good food or for a glass of something tasty.

Thank you for being good to him, and god bless.”

We will endeavour to fulfil all three of the above in his memory soon. 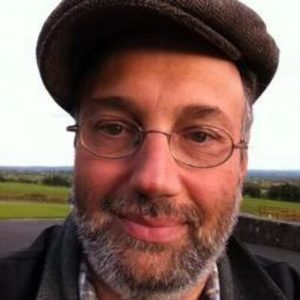